Researchers found a high rate of anemia 10 years after patients received Roux-en-Y gastric bypass, suggesting that long-term follow-up with a bariatric specialist is important to lessen the risk for anemia, according to a study published by JAMA Surgery. 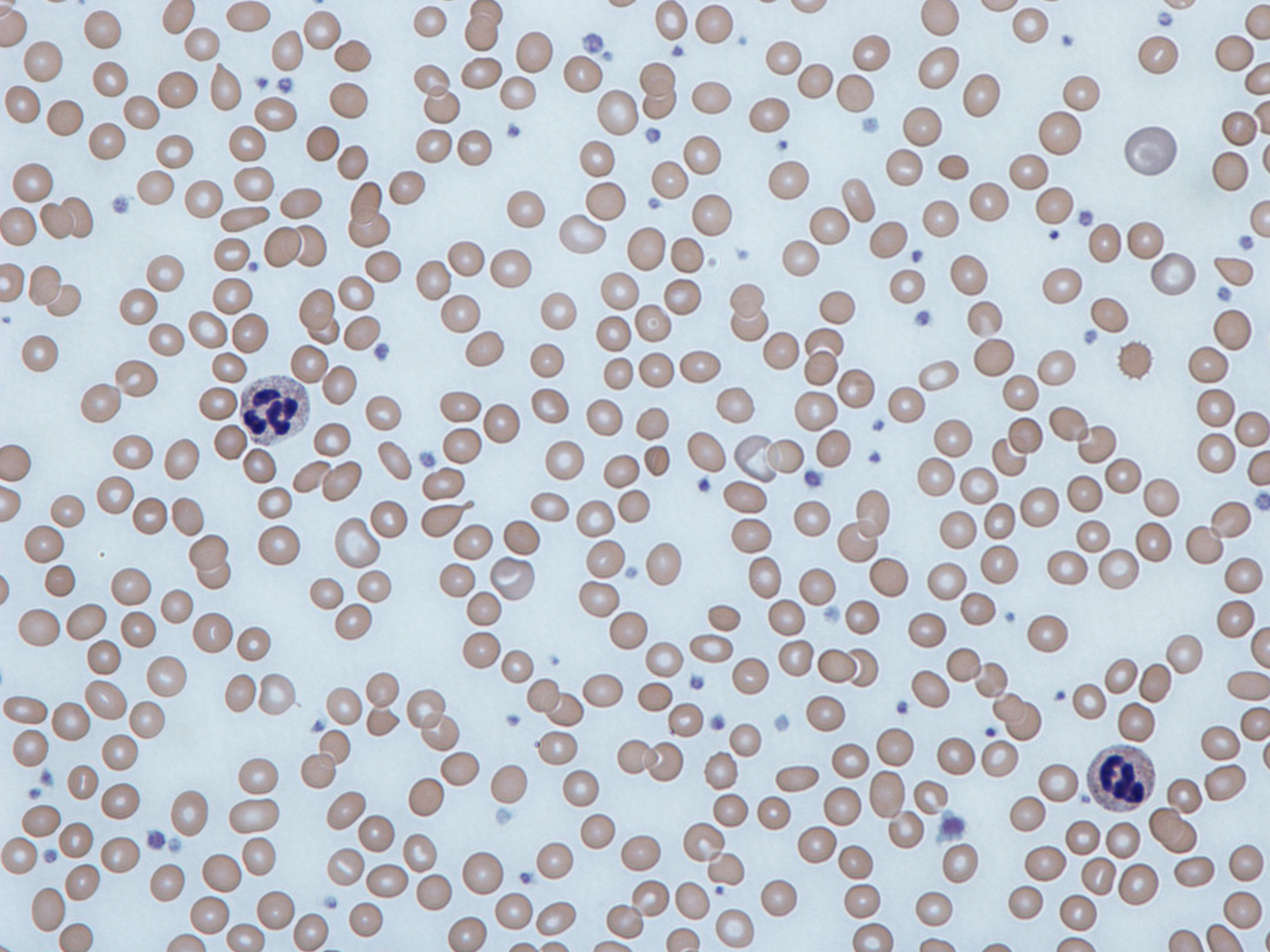 The major limitation of this study was the size of the group with bariatric specialist follow-up, which may be too small to identify a significant difference in the 10-year anemia rates compared with preoperative rates.

“Our study suggests that follow-up with bariatric specialists more than 5 years after surgery, rather than with specialists with no bariatric expertise, can decrease long-term anemia risk. This finding may demonstrate the bariatric specialist’s specific understanding of the long-term risk for nutritional deficiency after RYGB and the importance of vitamin and mineral supplementation,” the authors write.