Almost 100 hospitals reported suspicious data on dangerous infections to Medicare officials, but the agency did not follow up or examine any of the cases in depth, according to a report by the Health and Human Services inspector general’s office.

Most hospitals report how many infections strike patients during treatment, meaning the infections are likely contracted inside the facility. Each year, Medicare is supposed to review up to 200 cases in which hospitals report suspicious infection-tracking results.

The IG said Medicare should have done an in-depth review of 96 hospitals that submitted “aberrant data patterns” in 2013 and 2014. Such patterns could include a rapid change in results, improbably low infection rates or assertions that infections nearly always struck before patients arrived at the hospital.

The IG’s study, released Thursday, was designed to address concerns over whether hospitals are “gaming” a system in which it falls to the hospitals to report patient-infection rates and, in turn, the facilities can see a bonus or a penalty worth millions of dollars. The bonuses and penalties are part of Medicare’s Inpatient Quality Reporting program, which is meant to reward hospitals for low infection rates and give consumers access to the information at the agency’s Hospital Compare website. 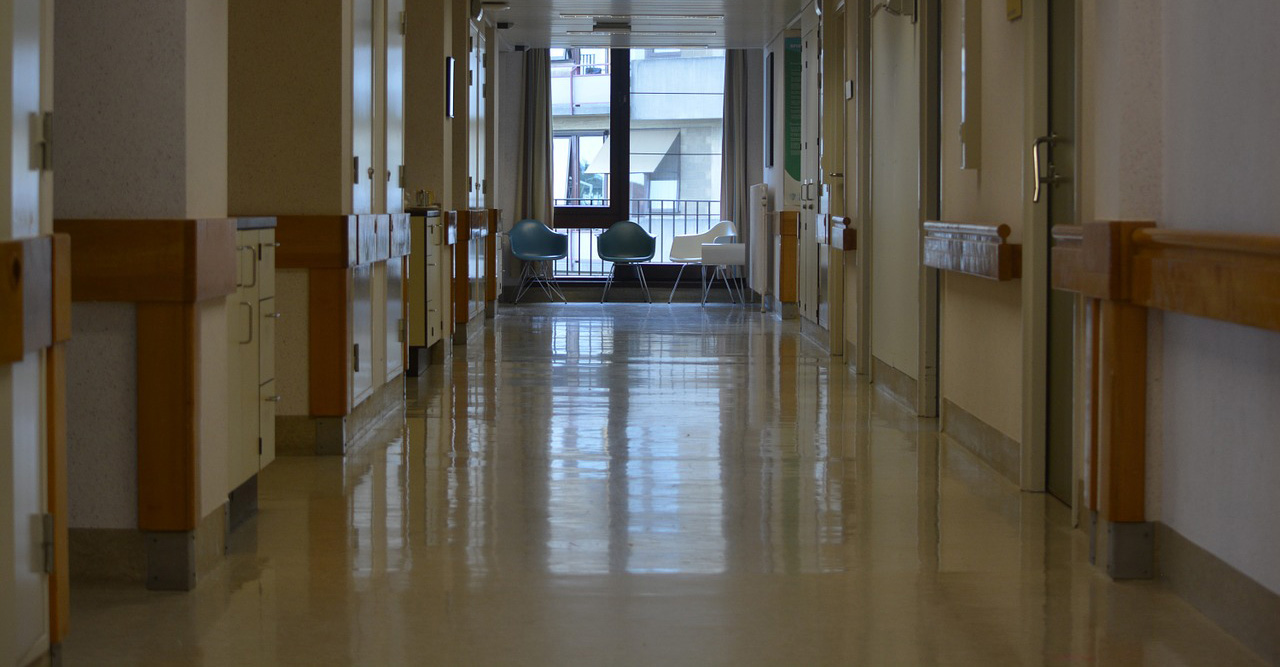 The report zeroes in on a persistent concern about deadly infections that patients develop as a result of being in the hospital. A recent British Medical Journal report identified medical errors as the third-leading cause of death in the U.S. Hospital infections particularly threaten senior citizens with weakened immune systems.

“There’s a certain amount of blind faith that the hospitals are going to tell the truth,” McGiffert said. “It’s a bit much to expect that if they have a bad record they’re going to ’fess up to it.”

Yet there are no uniform standards for reviewing the data that hospitals report, said Dr. Peter Pronovost, senior vice president for patient safety and quality at Johns Hopkins Medicine.

“There are greater requirements for what a company says about a washing machine’s performance than there is for a hospital on quality of care, and this needs to change,” Pronovost said. “We require auditing of financial data, but we don’t require auditing of [health care] quality data, and what that implies is that dollars are more important than deaths.”

In 2015, Medicare and the Centers for Disease Control and Prevention issued a joint statement cautioning against efforts to manipulate the infection data. The report said CDC officials heard “anecdotal” reports of hospitals declining to test apparently infected patients — so there would be no infection to report. They also warned against overtesting, which helps hospitals assert that patients came into the hospital with a preexisting infection, thus avoiding a penalty.

In double-checking hospital-reported data from 2013 and 2014, Medicare reviewed the results from 400 randomly selected hospitals, about 10 percent of the nation’s more than 4,000 hospitals. Officials also examined the data from 49 “targeted” hospitals that had previously underreported infections or had a low score on a prior year’s review.

The new IG report recommended that Medicare “make better use of analytics to ensure the integrity of hospital-reported quality data.” A response letter from Centers for Medicare & Medicaid Services Administrator Seema Verma says Medicare concurs with the finding and will “continue to evaluate the use of better analytics … as feasible, based on [Medicare’s] operational capabilities.”

Questions about truth in reporting hospital infections have percolated for years, as reports have trickled out from states that double-check data.

In Connecticut, a 2010 analysis of three months of cases found that hospitals reported about half — 23 out of 48 — of the central-line infections that made patients sick. Reviewers took a second look in 2012 and found improved reporting — about a quarter of the cases were unreported, according to the state public health department.

New York state officials have a rigorous data-checking system that they described in a report on 2015 infection rates. In 2014, they targeted hospitals that were reporting low rates of infections and urged self-audits that found underreporting rates of nearly 11 percent.

Not all states double-check the data, though, which Pronovost said underscores the problem with data tracking the quality of health care. He said common oversight standards, like the accounting standards that apply to publicly traded corporations, would make sense in health care, given that patients make life-or-death decisions based on quality ratings assigned to hospitals.

“You’d think, given the stakes, you’d have more confidence that the data is reliable,” he said.

Kaiser Health News coverage related to aging & improving care of older adults is supported by The John A. Hartford Foundation. This story also ran on NPR.