Before I begin talking about CT scanners, I have to give due respect to Wilhelm Röntgen’s (accidental) discovery of the X-ray in 1895. We wouldn’t have CT scanning at all without it! 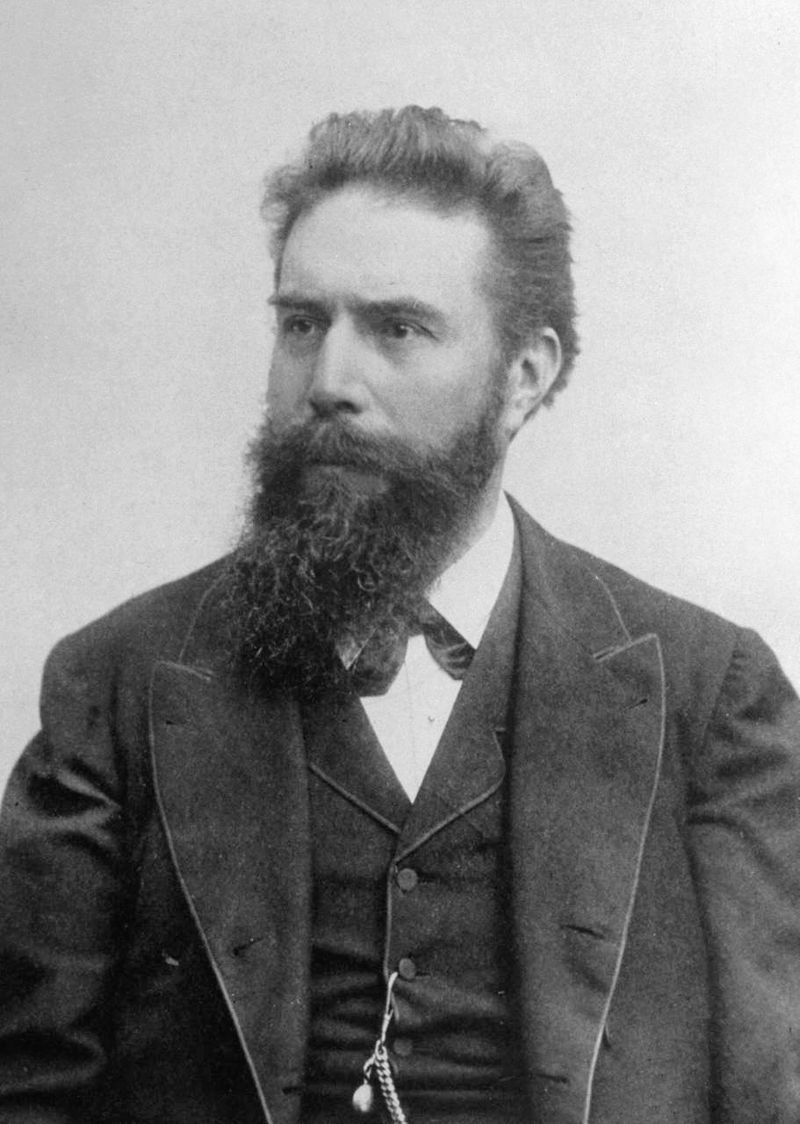 Thanks for the happy accident, Wilhelm! 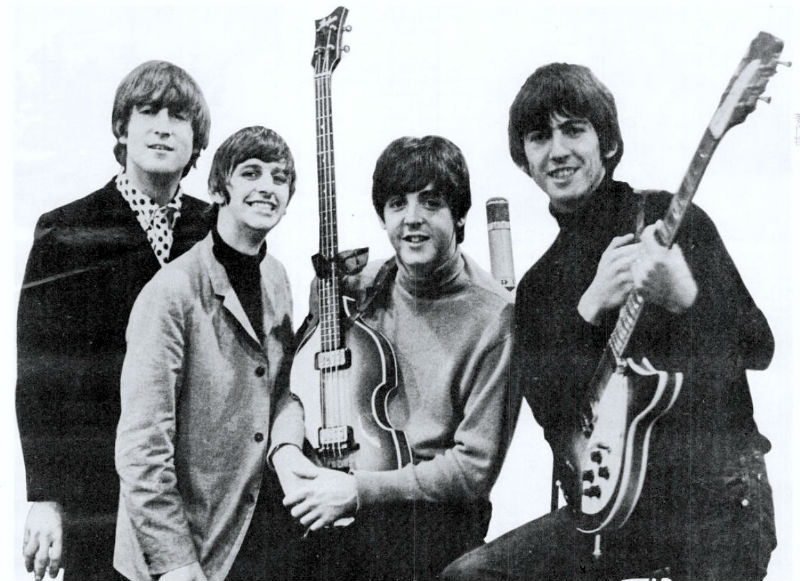 While Hounsfield was working with computers on recognition of letters, he thought of other ways to reconstruct contents of a box from readings taken from different directions—finding it easier to reconstruct the box if it’s perceived in multiple slices rather than one volume. An experiment with a matrix produced a surprisingly accurate reconstruction, and by 1971 the first clinical CT scanner (then called the EMI scanner) was installed in Atkinson-Morley’s hospital. 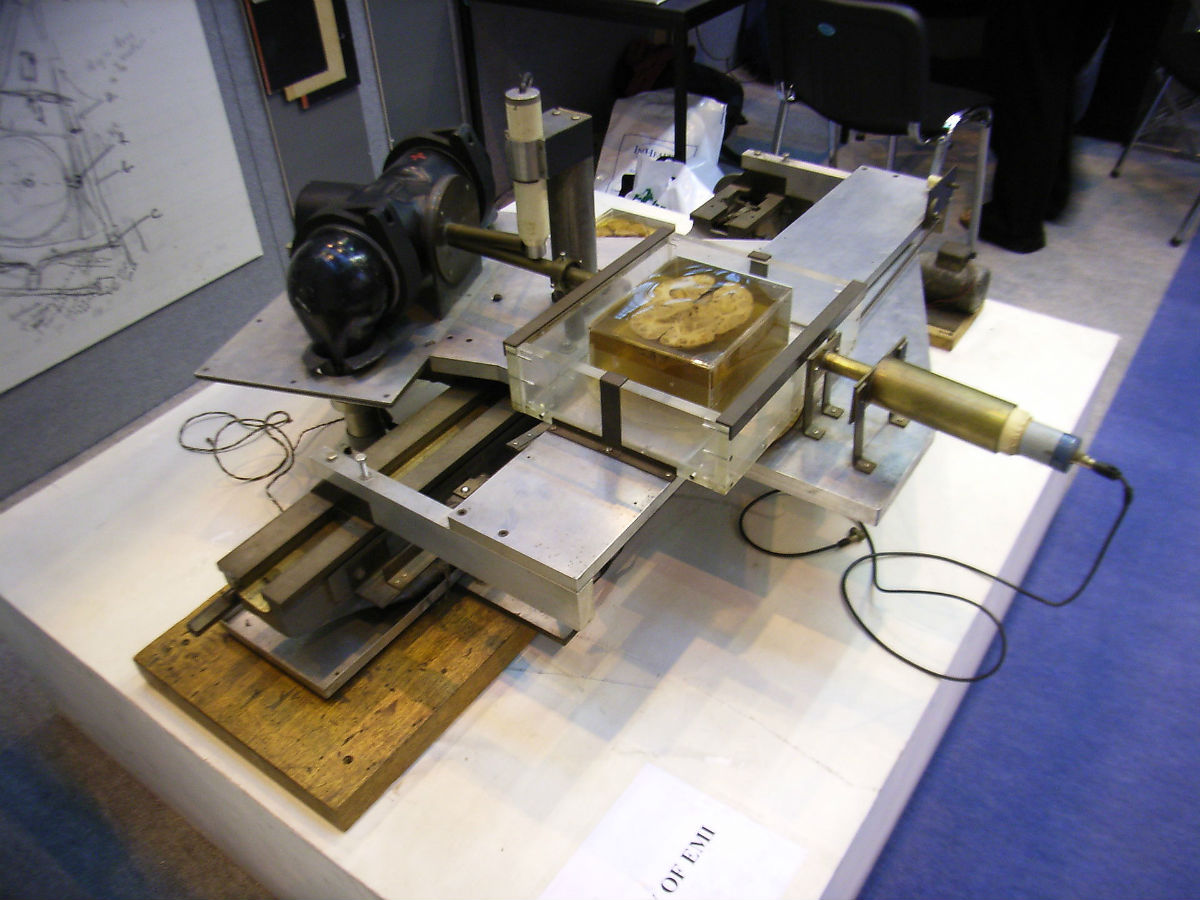 The first scanner was limited to brain scans (the first one being done in 1971, which found a brain tumor in a woman) but received the image data in a mere four minutes, with seven minutes per picture computation time. This scanner needed a Perspex tank filled with water with a rubber head-cap at the front, enclosing the patient’s head. The water tank was needed to reduce the dynamic range of radiation going to the detectors. The images had pretty low resolution, as well—only 80 x 80 pixels.

The first full-body CT scanner was built in 1975 and designed by Robert Ledley, DDS, at Georgetown University. This CT contained 30 photomultiplier tubes (detectors) and made its scan in nine rotate cycles, much faster than the EMI scanner. This machine created images in a 256 x 256 matrix, a vast improvement. 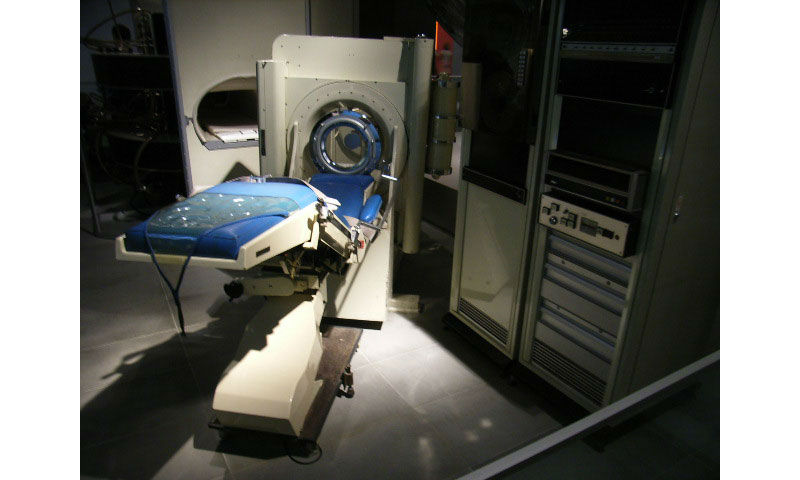 In 2008, Siemens released a CT scanner that could produce images in one second, which was fast enough to create clear images of beating hearts and coronary arteries.

Oh, and in 2013 the New York-Presbyterian Morgan Stanley Children’s Hospital installed a pirate-themed CT scanner to help children relax while they’re being scanned. 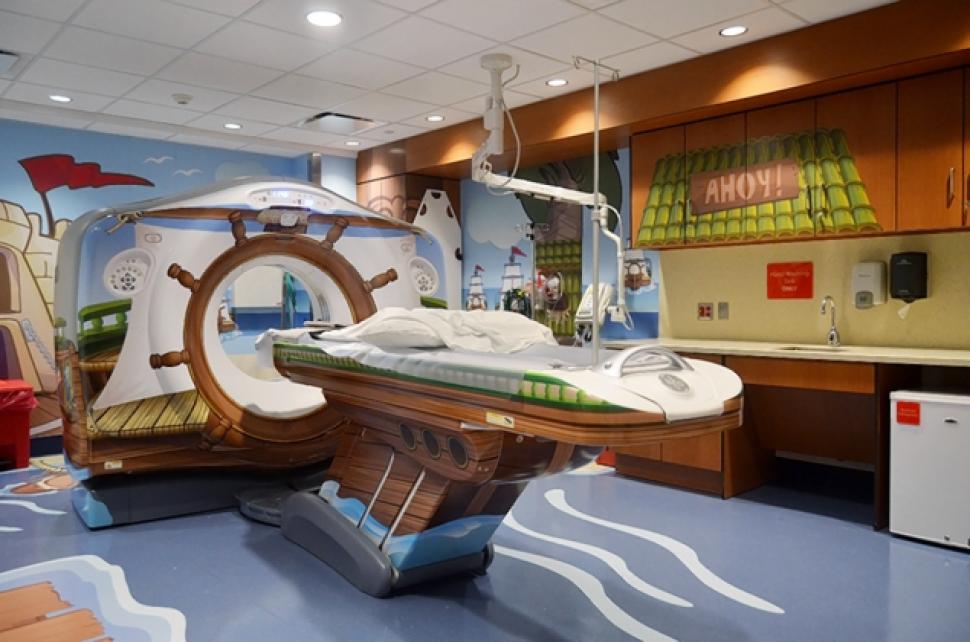