A self-powered sensor developed at the University of Waterloo could allow doctors to remotely monitor the recovery of surgical patients. The small, tube-like device is designed to be fitted to braces after joint surgery to wirelessly send information to computers, smartphones, or smartwatches to track range of motion and other indicators of improvement.

“That data would be continuously collected, so it would be as though the physician or physiotherapist was always there, always observing the patient,” says Hassan Askari, an engineering doctoral candidate at Waterloo.

The same sensor could also be used in a variety of other ways, including in the tires of autonomous vehicles to detect and respond to icy roads.

A prototype built and tested by the researchers combines electromagnetism and triboelectricity, a relatively new energy harvesting technique that involves bringing different materials together to produce current. When bent or twisted, the device generates enough electricity for sensing and powering electronic circuits for processing and wireless signal transmission. 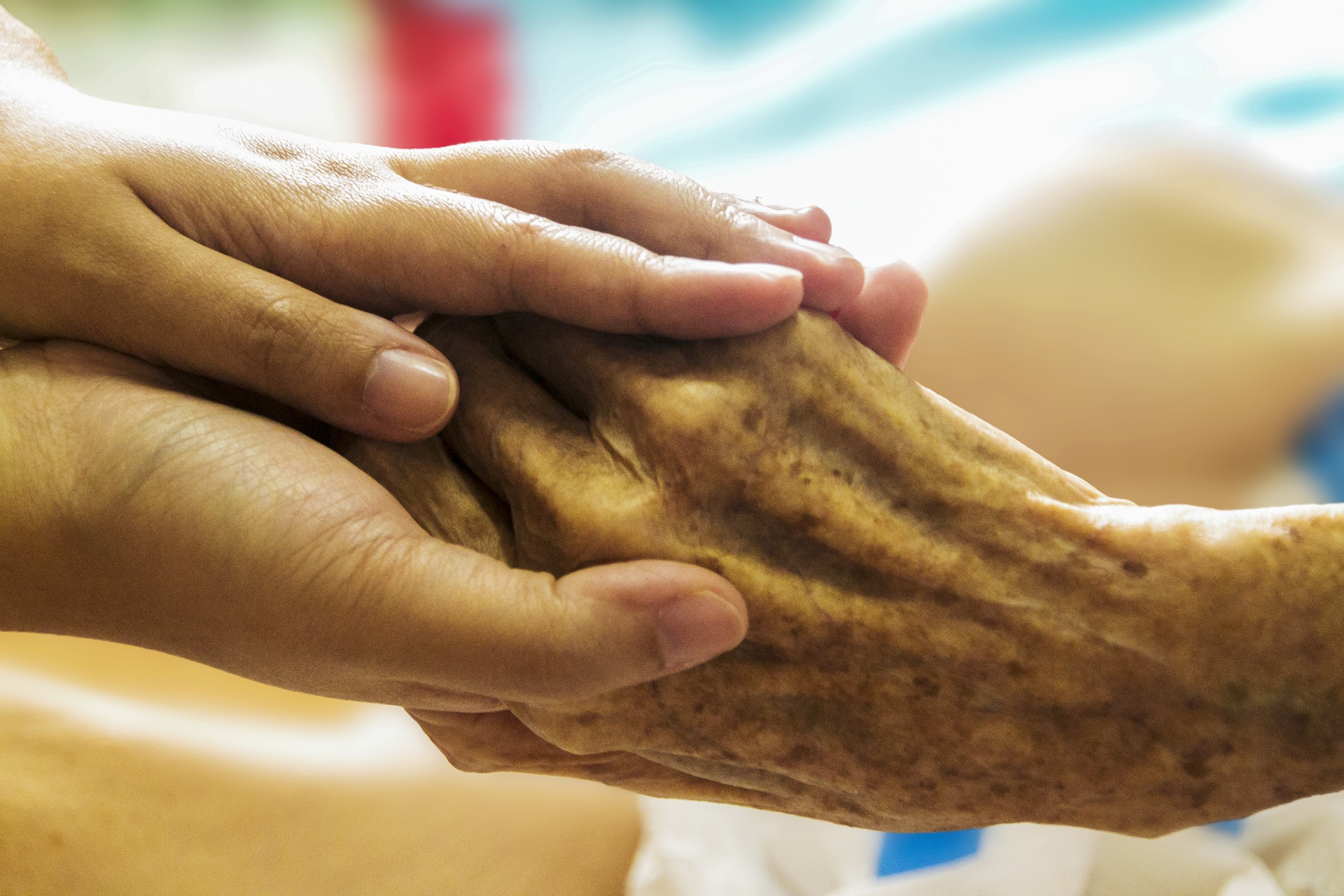 “The aim was to develop a sensor that works without having a battery attached to it,” says Askari. “It is its own power source.”

That makes the device well-suited for applications that put a premium on reliability and where it would be difficult or expensive to replace worn-out batteries.

Askari estimated the sensors — about six centimetres long and one centimetre wide — could be commercially manufactured for $5 to $10 each. Research is now focused on making them smaller and more sensitive using triboelectricity alone. Software is also being developed to process signals for the tire application.

When attached to the inside of tires, they could sense changing road conditions and instantly send information to control systems to enable self-driving vehicles to make adjustments.

“Based on the forces, the interaction between the road and the tires, we could actually detect ice or rain,” says Askari. “That is extremely important information for autonomous driving.”

A study detailing their work appears in the journal Sensors and Actuators A: Physical.