The old-fashioned, family doctor style of medicine could be lifesaving for elderly hospitalized patients, a big study suggests, showing benefits over a rapidly expanding alternative that has hospital-based doctors overseeing care instead.

Medicare patients with common conditions including pneumonia, heart failure and urinary infections who were treated by their own primary care doctors were slightly more likely to survive after being sent home than those cared for instead by hospitalists — internists who provide care only in hospitals.

While hospitalist care can shorten stays and reduce costs, the new results suggest that, for at least some patients, getting taken care of in the hospital by a doctor who knows them can have important advantages.

Almost 11 percent of patients cared for by a hospitalist died within 30 days of leaving the hospital, compared with just under 9 percent of primary care patients. While that difference was small, it “was certainly a startling finding,” says Dr. Jennifer Stevens, the study’s lead author at Harvard Medical School.

Also, among hospitalist patients, 36 percent were sent to a nursing home or other long-term care center, versus about 30 percent of primary care patients. Studies show that elderly patients who are discharged to nursing homes are less likely than others to ever return to their homes, Stevens said.

Reasons for those advantages are unclear. Stevens noted that primary care doctors who know their patients’ health and family histories may be more attuned to how well they can manage at home after hospitalization and which potentially risky follow-up tests or medicines they can avoid. 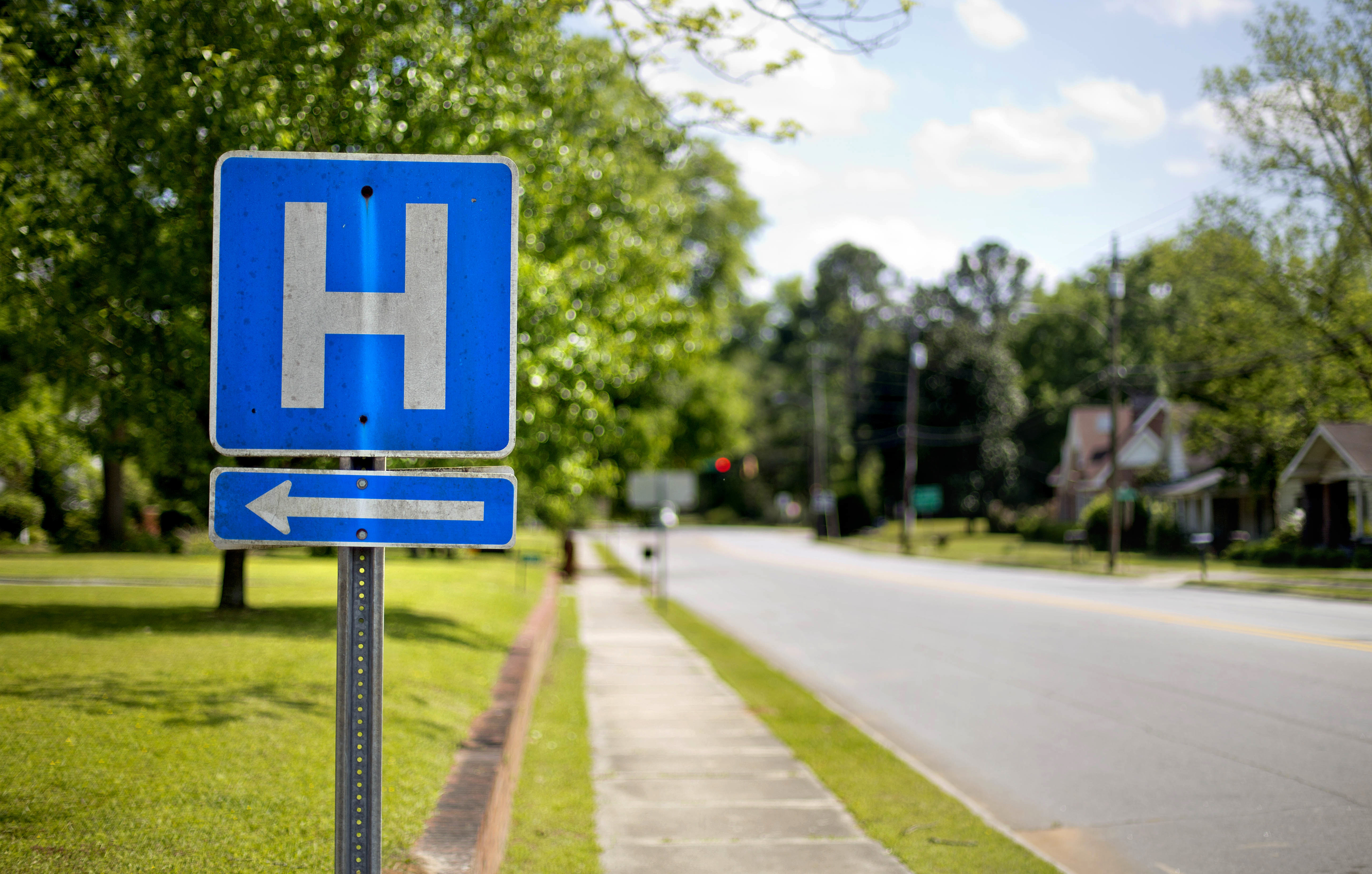 In this April 25, 2014, file photo, a sign points the way to a hospital in Georgia. A study shows that Medicare patients with common illnesses who were treated by their own familiar primary care doctors were slightly more likely to survive after being sent home than those treated by hospitalists, internists who don’t provide care outside of hospitals. (AP Photo/David Goldman, File)

Stevens and her colleagues analyzed Medicare claims data on nearly 600,000 hospital admissions in 2013. Their results were published Monday in JAMA Internal Medicine.

The researchers don’t advocate replacing hospitalists, but Stevens says the study “opens the door” to limiting their use with certain hospital patients, particularly the elderly. Patients in the study were aged 80 on average.

The hospitalist specialty has grown since the 1990s amid insurance industry changes, rising demands on primary care doctors’ time and research showing hospitalists can shorten patients’ stays and reduce costs. In 1995, hospitalists provided 9 percent of general medicine services in hospitals, but by 2013 that had grown to nearly 60 percent, a journal editorial notes.

Hospitalists may bring “new eyes” to patients’ problems, but the study results, if valid, suggest there’s a trade-off, the editorial says.

In the study, 60 percent of patients got their hospital care from hospitalists versus only 14 percent from their primary care doctors. The rest got care from other general physicians including partners of patients’ primary physicians. These were physicians who likely didn’t know the patients or the hospital well, Stevens says.

The average length of stay was about 5 days for primary care or general care and about half a day shorter for hospitalists.

Those treated by other general physicians were slightly more likely than the others to die within 30 days of discharge and to be readmitted to the hospital.