Nurses at Vermont’s largest hospital are back on the job after a two-day strike.

The strike of 1,800 nurses from the University of Vermont Medical Center ended at 7 a.m. Saturday after 48 hours.

Hospital administrators brought in outside nurses during the strike and say most hospital operations were unaffected by it. 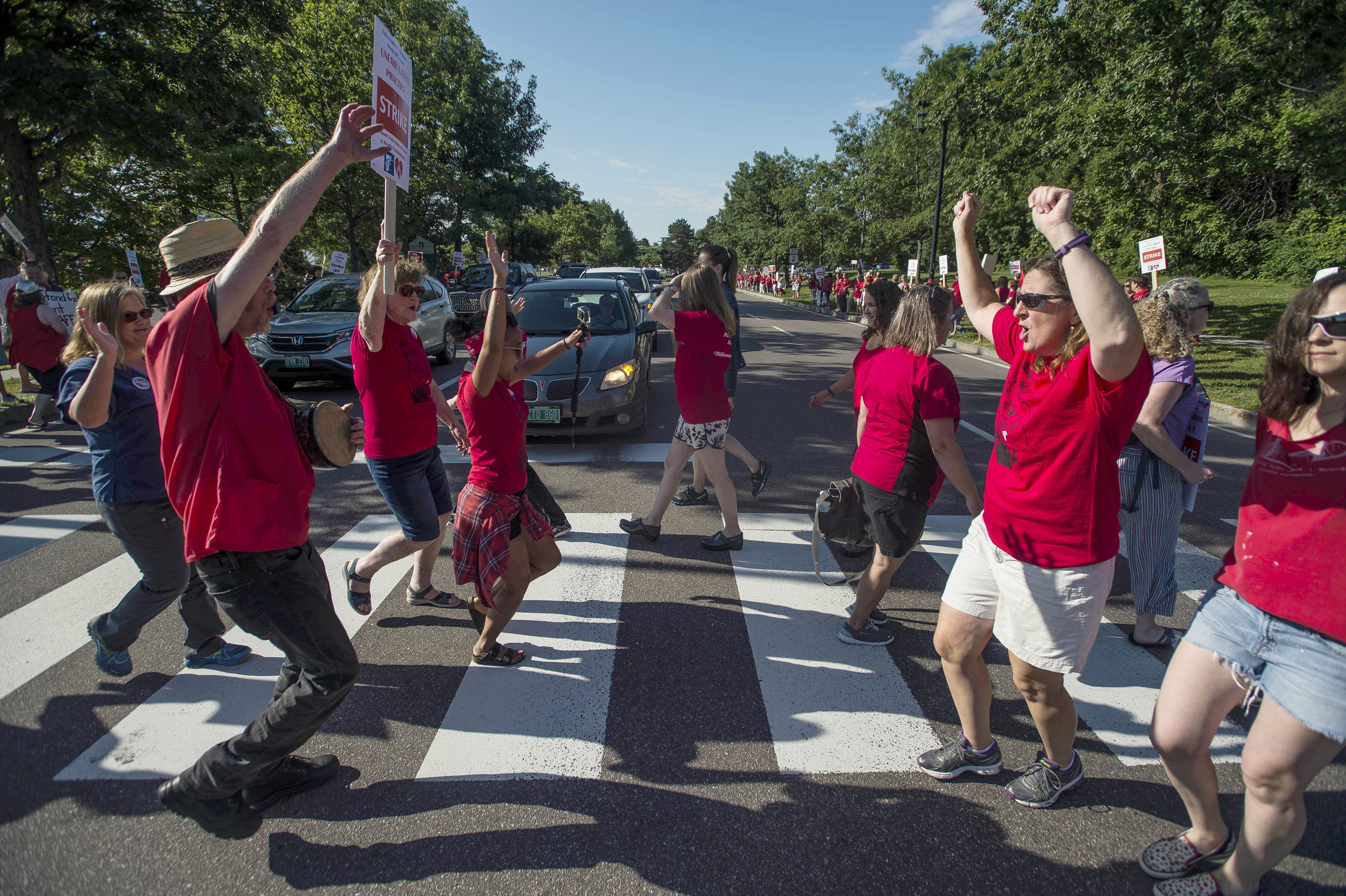 The union maintains higher wages are necessary to recruit and retain nurses and support staff and “address a crisis of understaffing.”