A nurse’s decision to donate a kidney to a patient triggered a series of events that led to three people getting new organs at two Kansas City-area hospitals.

Christa Jordan, a nurse at Children’s Mercy Hospital in Kansas City, Missouri, wanted to donate to her friend and patient, Dayshanae Hosman, who has a genetic condition called Alagille syndrome and went on dialysis in April, the Kansas City Star reported.

“I just knew it was something I had to do,” Jordan said. “It wasn’t something I questioned that much.”

Jordan was a transplant match for Hosman, but the University of Kansas Hospital had an even better one for her: 25-year-old Ky Kanaman from Baldwin City, Kansas. Kanaman was an “altruistic donor,” meaning he was willing to donate a kidney without knowing the potential recipient.

The university hospital told Jordan she was also a better match for a person on the transplant list whom she didn’t know, Lauro Zuniga. 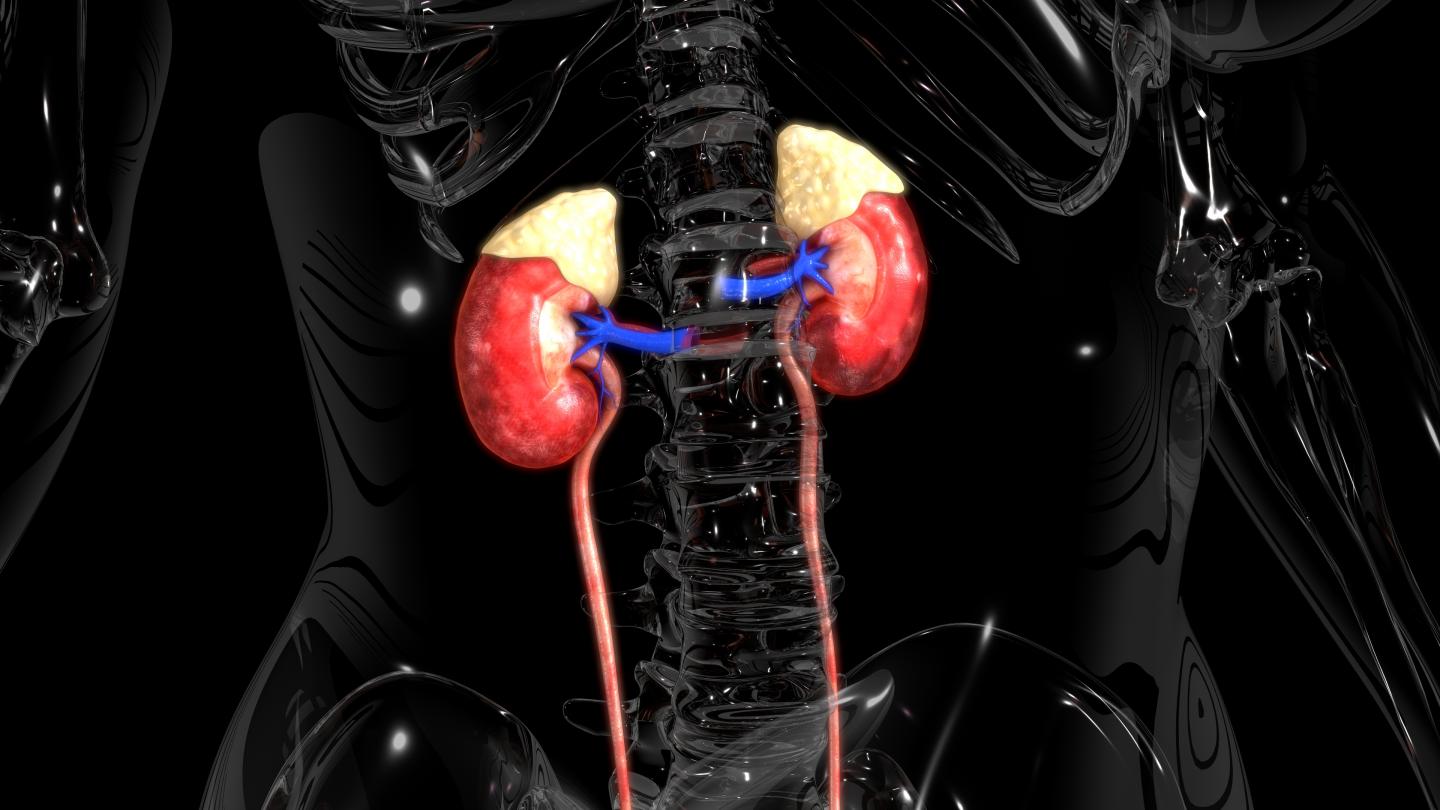 Jordan agreed to give her kidney to Zuniga if Kanaman donated his to Hosman, starting the kidney donation chain.

Zuniga’s mom, Carolina Perez, wasn’t a match for her son. But when Jordan agreed to give her kidney to Zuniga, Perez then found out she could give one of her kidneys to a stranger on the university hospital’s list, Matt Lewis.

Donation chains are rare because they require extensive planning by hospitals, starting from when a donor wants to give to a person that they aren’t a good match with. The hospital then can find the donor a recipient that they match with but don’t know, sparking conversations to find donor-recipient matches that make the best fit.

Six surgeries were conducted at the two hospitals on Oct. 29 and Oct. 30. The three donors and three recipients got together at Children’s Mercy on Wednesday, with many meeting for the first time.

“I feel like I won the lottery,” said Lewis, of Savonburg, Kansas.