The VMA is a diagnostic test for the assessment of spinal motion and radiographic instability. Today’s current test for assessing spinal radiographic instability is ordered over 5 million times per year in the United States, largely by spine surgeons, because it provides diagnostic data that is necessary for many patients being considered for potential spine surgery. 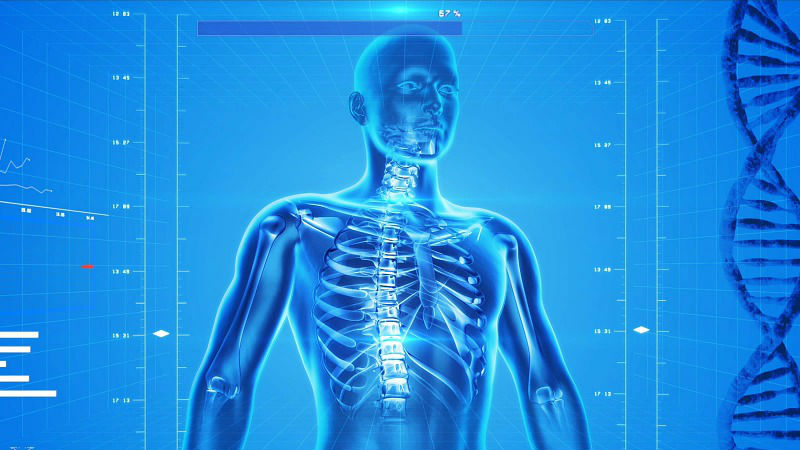 “Expanding into Canada is a big step forward in positioning the VMA as a global standard of care for assessing spinal motion and instability,” according to Paul Gunnoe, Ortho CEO. “We believe Canadian patients and their providers stand to benefit significantly.”

Relative to today’s current standard test, the VMA has been shown in peer-reviewed studies to increase the sensitivity in detecting radiographic instability with no decrease in specificity. Furthermore, the VMA has shown to be more accurate, repeatable and result in a lower dose of radiation.

The company plans to begin offering the VMA in Canada later this year, limiting initial distribution to a select group of spine care institutions.