Patients and family members are either neutral or uncomfortable with the idea of “overlapping” or “concurrent” surgery, where the attending surgeon isn’t present in the operating room for part of the procedure, according to survey results published in The Journal of Bone & Joint Surgery. The journal is published in partnership with Wolters Kluwer.

On average, patients and their family members were “neutral with surgical procedures involving overlap of two noncritical portions and were not comfortable with overlap involving a critical portion of one or both surgical procedures.,” write Jonathan P. Edgington, MD, and colleagues of the University of Chicago Medical Center. They believe their findings support the need to inform patients when overlapping or concurrent surgery is planned or possible.

The researchers surveyed 200 patients and family members regarding their opinions about overlapping or concurrent surgery. In these procedures, the primary surgeon may be involved in different surgeries in different operating rooms at the same time. The attending surgeon may be present for “critical” parts of the procedure, leaving someone else — typically a surgery resident in training–to perform “non-critical” portions.

Overlapping and concurrent surgeries have become a controversial topic in the wake of high-profile media reports. Last year, a Senate Finance Committee report raised questions about overlapping surgeries, highlighting the lack of research on their frequency, cost-effectiveness, and impact on surgical outcomes and patient health. 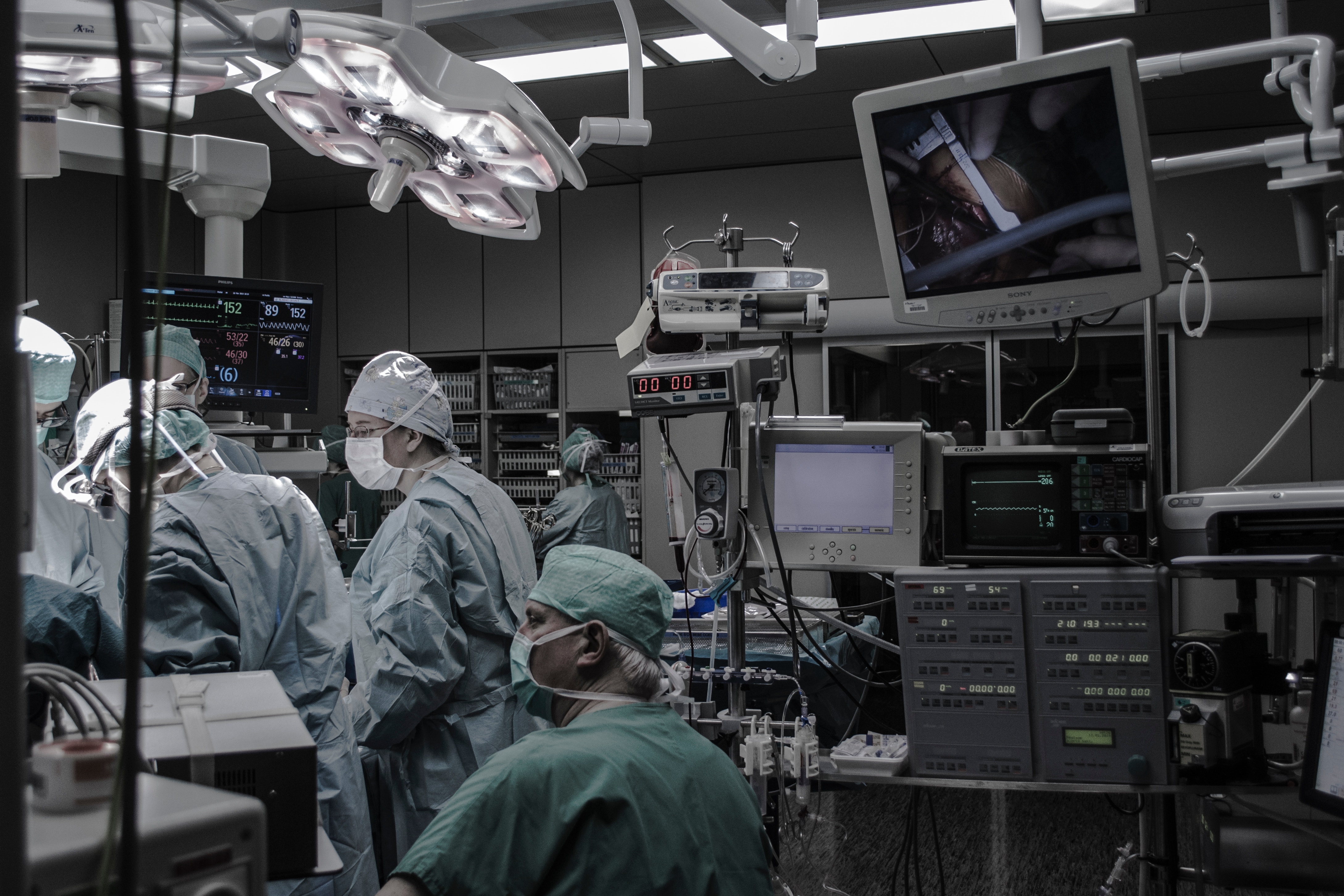 Comfort ratings were lowest in a “concurrent” scenario, where critical portions of two surgeries might take place at the same time. When respondents were asked how comfortable they would be with their own surgery overlapping with another patient’s, the average rating was about 2 out of 7.

When patients and families were asked why they think hospitals allow overlapping and concurrent surgeries, the most commonly cited reason was “to increase hospital revenue.” More-educated respondents were more likely to mention potential benefits such as decreasing surgical costs and developing resident skills, in addition to increasing revenue.

As debate continues among hospitals, surgeons, and government, the new study is the first to seek patients’ viewpoints on overlapping and concurrent surgery. Edgington and colleagues emphasize the need for further research to assess how such procedures affect patient safety and outcomes.

Meanwhile, the authors believe their findings have important implications for disclosure and informed consent. Although it’s not possible to discuss every facet of a planned surgery, they write, it is “reasonable and recommended to discuss aspects patients may be less comfortable with.”

Edgington and coauthors conclude: “In situations in which there is a reasonable likelihood of overlapping surgical procedures, preoperative disclosure and discussion with patients appear to be beneficial.”