The number of breast cancer patients that have to be reoperated on in Canada is too high and impacts patient wellbeing and healthcare costs, according to University of British Columbia (UBC) research.

A recent study by UBC medical researchers examined the health care costs associated with lumpectomy patients requiring reoperations. A lumpectomy, known as breast conservation surgery (BCS), is a procedure that removes tumors, aims to conserve breast tissue, and is followed by radiation therapy.

The study concluded that with Canadian reoperation rates being more than double recommended targets, the additional cost to BC’s health care system alone is $2 million-per-year.

One of the problems, says study author Chris Baliski, a clinical assistant professor at UBC and surgical oncologist at the BC Cancer Agency in Kelowna, is the lack of clinical guidelines, targets, and report cards provided to surgeons themselves.

“In Canada, 23 percent of women require additional procedures, ranging from further BCS’ to full mastectomies and breast reconstruction,” says Baliski. “With reoperation rates varying widely between surgeons, it would be interesting to see if a systematic focus on health quality and improvement could minimize the number of surgeries being performed.”

Having to reoperate, adds Baliski, also makes a positive cosmetic outcome more difficult to achieve and can lead to additional stress and anxiety for patients and their families. 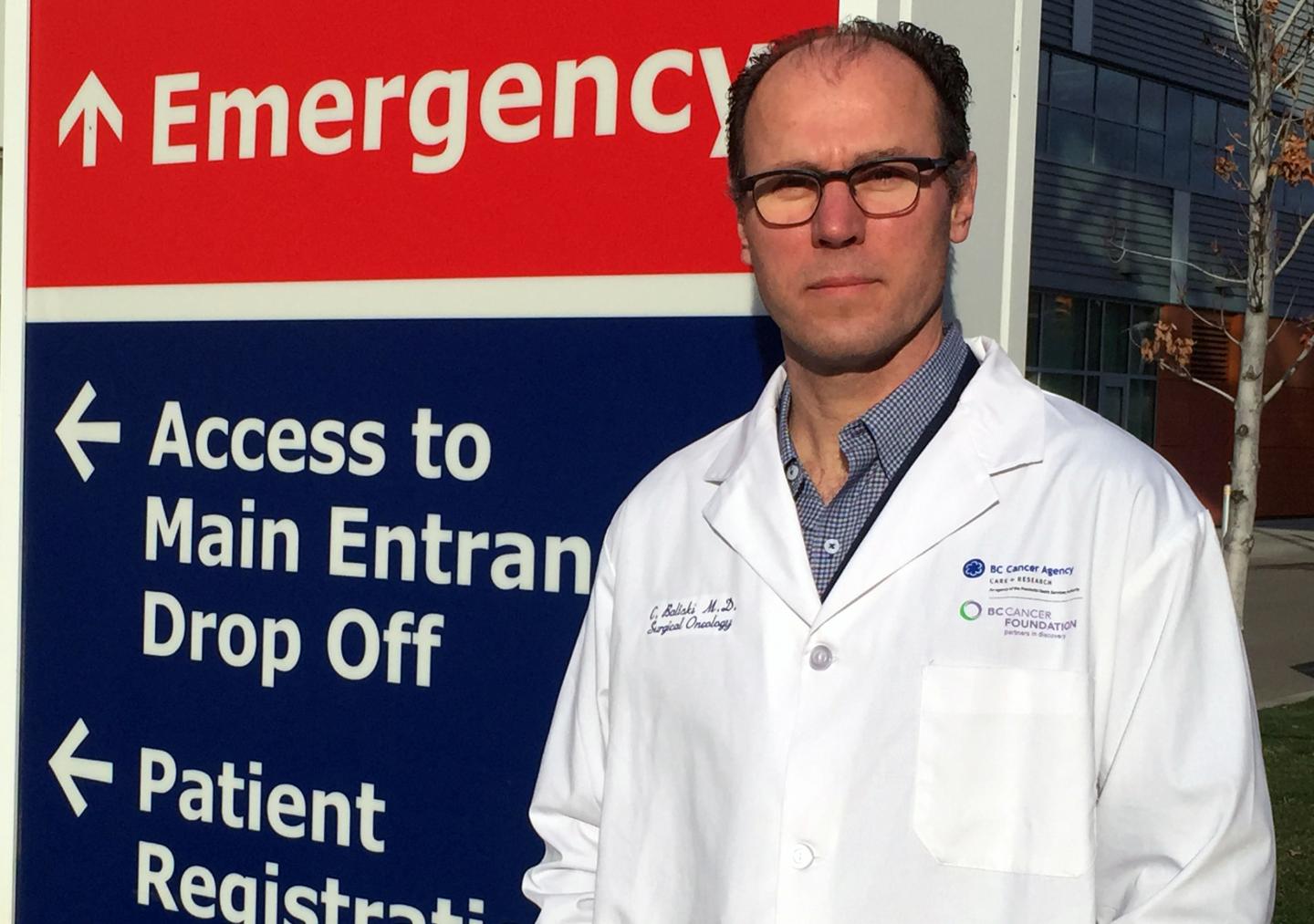 In compiling the study, Baliski and fellow researcher Reka Pataky compared Canadian reoperation averages, calculated by the Canadian Institute of Health Information, with the 10 percent target advocated by the European Society of Breast Cancer Specialists.

Based on current research, the pair then developed multiple scenarios to measure how patient management is influenced by excessive reoperations and analyzed the monetary impact using financial data from British Columbia’s health system.

According to the Canadian Cancer Society (CCS), cancer is the country’s leading cause of death. Earlier this year, the CCS estimated that 99,500 Canadian women would be diagnosed with cancer in 2016, with 26 per cent of those cases being breast cancer.

Baliski and Pataky’s research was recently published in the journal Current Oncology.