The big unknown when someone donates a kidney: The long-term health consequences. Now the U.S. is taking a step toward finally tracking how living donors fare over decades — just as candidates are getting some new cautions to consider.

Specialists insist the surgery seldom brings serious complications for the donor. What happens later in life is less certain.

Overall, the chances of trouble still are pretty low, according to the analysis of international donor studies published in Annals of Internal Medicine. But there hasn’t been enough research to advise donor candidates — especially younger ones — about who’s really most at risk and if there are protective steps they could take.

“For those of us who counsel potential donors, there is reason for pessimism that we will soon be able to estimate individual risk with any precision,” Drs. Peter Reese of the University of Pennsylvania and Emilio Poggio of the Cleveland Clinic wrote in an accompanying editorial.

Until there’s better information, it might be safer to accept donations from middle-aged donors than younger ones, the duo proposed. For example, the best studies of how the remaining kidney functions have tracked donors for eight to 15 years, which “should not be particularly reassuring when advising a 25-year-old donor,” they wrote. 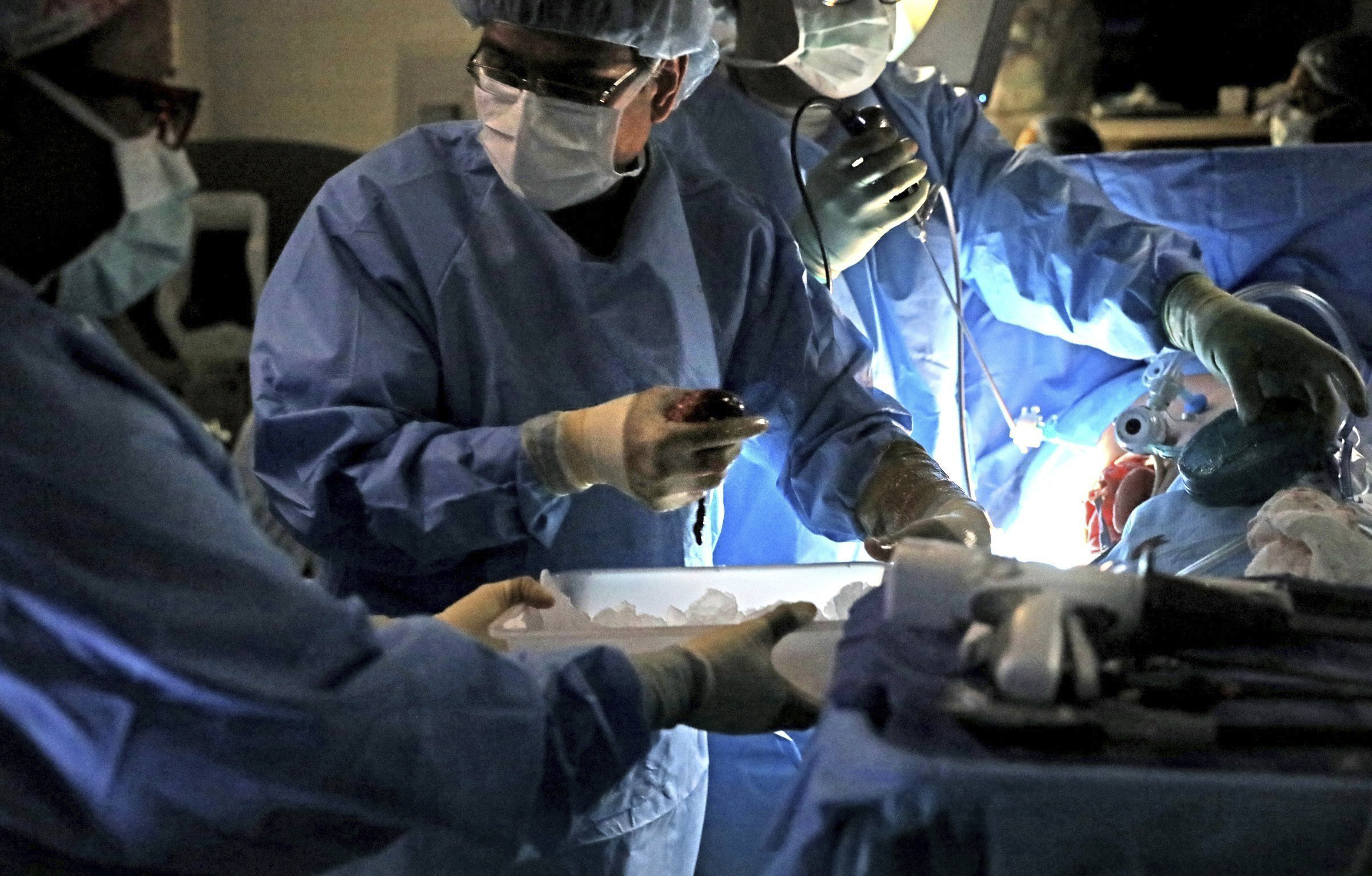 Meanwhile, the United Network for Organ Sharing, which oversees the U.S. transplant system, has added the cautions in Monday’s report to the risk information given to would-be donors.

And 10 transplant centers are about to pilot-test a new Living Donor Collective — an attempt to track donors’ health for the remainder of their lives, instead of the mere two years of monitoring now required. The goal is to eventually expand to all U.S. transplant programs.

More than 95,000 people are on the national waiting list for a kidney. Of 19,848 transplants performed last year, 5,811 were thanks to living donors, according to UNOS. Living donations shorten the yearslong wait, and those transplants tend to last longer.

Surgery always brings risks, but donor deaths from the operation are rare — three deaths for every 10,000 donors, according to the most-cited estimate. About 8 percent of donors experience surgical complications such as bleeding or blood clots, according to another study.

What about later? University of Cambridge researchers examined dozens of international studies that tracked donors for varying lengths of time. Two concerns emerged:

Lentine said such information can help would-be donors understand the need to avoid later damage to their remaining kidney — like developing high blood pressure or obesity. She points to a new online tool doctors can use to predict if a candidate’s possible risk is OK for donation.

Far more follow-up still is needed, said Vicky Young, a psychology professor in Arizona who suffered painful nerve damage and chronic kidney disease after donating nearly 14 years ago. She doesn’t regret donating, but as a former UNOS board member she pushed for better risk disclosure — nerve injuries now are on the list.

And Young, 64, still wonders about her kidney, “Will I deteriorate as I age?”