Current research around the various components of surgical procedures needs to take an expansive approach, considering the complete journey of the patient. That level of scrutiny includes consideration of post-operative issues, which are especially important as the field continues moving toward reimbursement schemes that weigh factors such as readmission rates.

These are the concerns that were incorporated into recent research by Merck that evaluated the effectiveness of using neuromuscular blockade on surgical patients.

“Our first interest is in the patient outcomes,” says Keri Yang, formerly a director at Merck Center for Observational and Real World Evidence. “That’s why we’re looking at the post-op complications and the length of stay.”

Presenting at the ANESTHESIOLOGY annual meeting last fall, Yang and her colleagues shared research that showed the positive impacts of employing neuromuscular blockade, which essentially puts the patient in a state of complete paralysis. 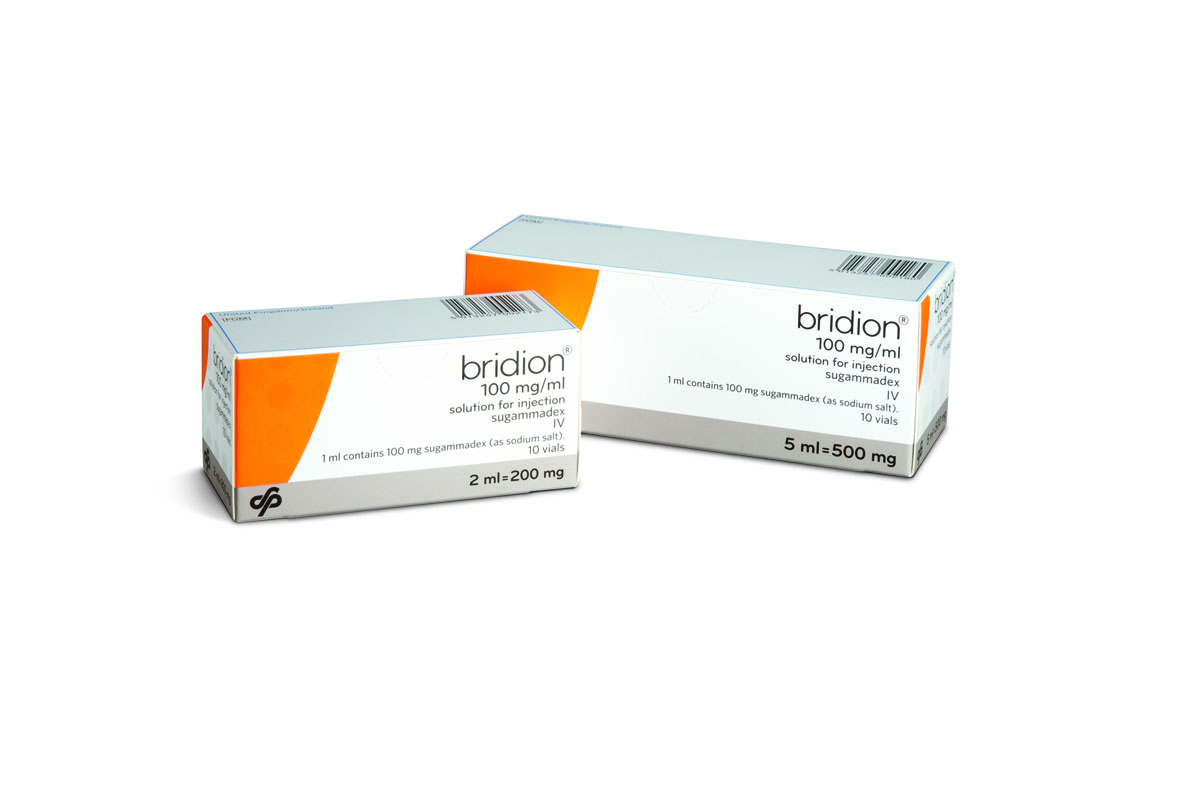 Similar results were found in a roughly concurrent study that drew from records related to general surgeries performed in the Netherlands. The study shows consistent results in terms of deep neuromuscular block compared to moderate neuromuscular block.

Separate, preceding research suggests the deep neuromuscular block results in a better surgical condition because of the elimination of involuntary movements.

With a reduction in small but noticeable challenges resulting from patient movement, the procedures tend to proceed more smoothly. That understandably leads to a smaller incidence of post-op complications, which in turn may mean hospital readmissions go down.

The real-world evidence is compelling, argues Yang. More research is sure to come, but there’s a fair conclusion that can be drawn right now.