For the last 170 years, the protocol for waking up a patient who’s been under general anesthesia has stayed the same: wait, watch, and let them stir back to life as the drugs wear off.

But the longer patients sleep, the longer they tie up operating room space and medical staff resources.

Now a team of researchers at Massachusetts General Hospital/Massachusetts Institute of Technology have shown that there could be a better way.

In a paper recently published in Proceeding of the National Academy of Sciences, the researchers showed that stimulating a specific group of neurons could reverse the effects of anesthesia.

For the study, the team engineered a group of mice to express a light-responsive protein in dopamine neurons located in the ventral tegmental area of the brain. Using light, the researchers then activated those dopamine neurons and were able to get all of the mice up and walking even as they continued to receive the anesthetic drug isoflurane. 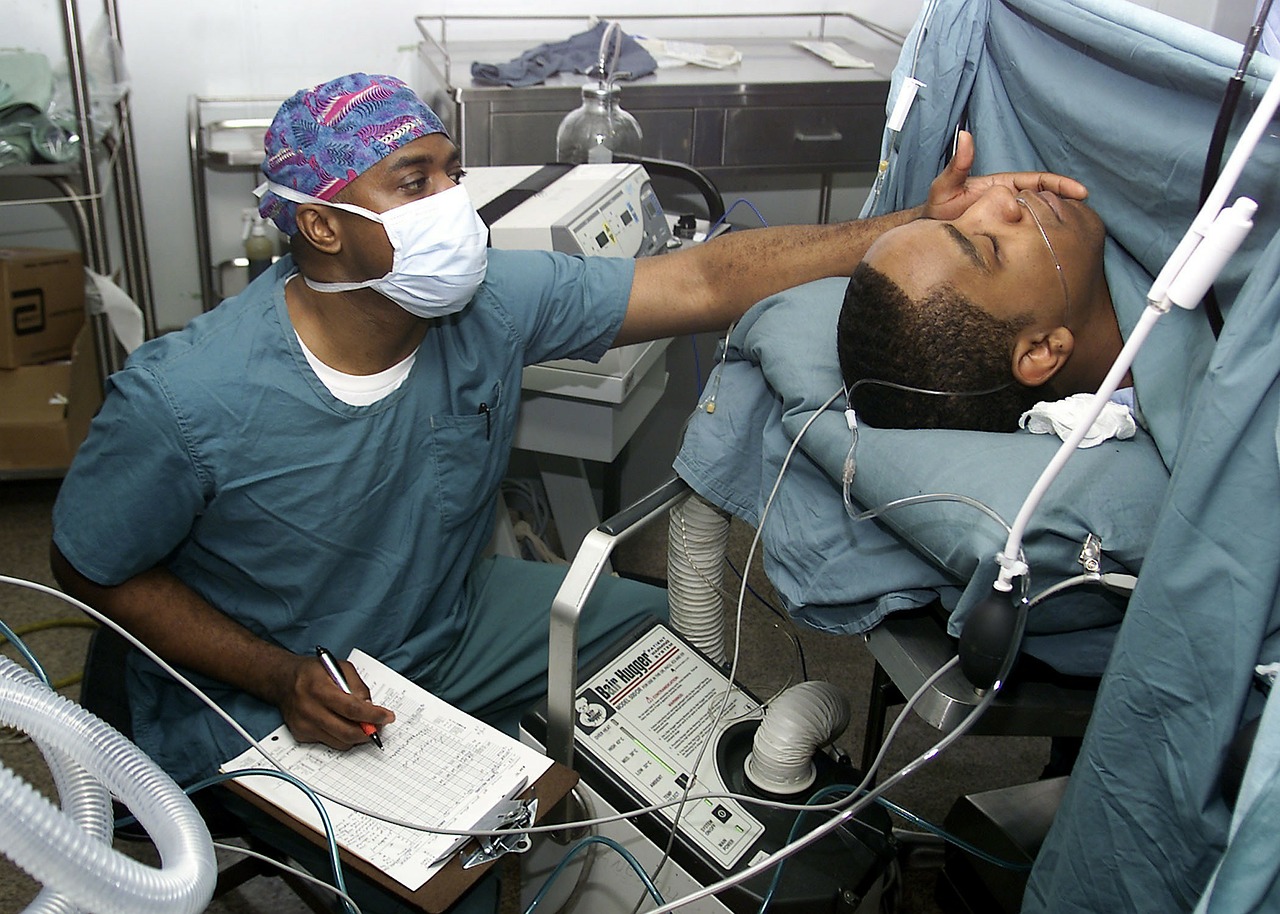 Ken Solt, a research affiliate in the Department of Brain and Cognitive Sciences at MIT and an anesthesiologist at Massachusetts General Hospital who helped lead the study, said the results are an important step forward in understanding the mechanism that controls when patients wake up from anesthesia.

“The process of how the neural circuits come back online following anesthesia has not really been studied in depth, and this is something that interested us from a clinical standpoint, because we are investigating ways to rapidly reverse anesthesia,” Solt said.

The study is one of several conducted by Solt. In 2014, another research team showed that drugs like Ritalin could also help arouse animals receiving anesthetics. Researchers have already begun trials involving Ritalin in humans to confirm that it will help wake patients after surgery.

The team says further trials of the most recent method are now needed to see how safe and effective it could be.

They also hope that the protocol might be used to rapidly reverse the effects of opioid overdose or even wake patients from a coma.

“Every anesthetic should end in this way, but it will never happen if anesthesiologists stay wedded to their old processes,” said the study’s co-lead, Emery Brown, the Edward Hood Taplin Professor of Medical Engineering and Computational Neuroscience at MIT and an anesthesiologist at Massachusetts General Hospital. “We are trying to create a new phase for anesthesia practice in which you actively turn someone’s brain back on after having general anesthesia.”