Scientists from Moscow Institute of Physics and Technology (MIPT) and their colleagues have developed a novel compact and powerful ceramic-based laser – it will be used as a minimally traumatic and inexpensive laser scalpel for surgical operations and also for cutting and engraving composite materials. The results of the study have been published in Optics Letters.

Ivan Obronov, a researcher at MIPT, and his colleagues from the Institute of Applied Physics of the RAS and the company IRE-Polus used a ceramic obtained from compounds of rare-earth elements – lutetium oxide with added thulium ions (Tm3+:Lu2O3). It was the thulium ions that enabled the ceramic to generate laser radiation.

“Ceramics are a promising type of medium for lasers because they are produced by sintering powders into a polycrystalline mass. They are cheaper and easier to manufacture than single crystals, which is extremely important for mass adoption. In addition, it is easy to alter the chemical composition of ceramics, which in turn alters the laser properties,” explains Obronov.

The laser they have developed converts energy into radiation with an efficiency of more than 50%, while other types of solid state lasers have an average efficiency of approximately 20%, and it generates infrared radiation with a wavelength of about 2 microns (1966 and 2064 nanometres). The wavelength is what makes this laser so useful for medical purposes. 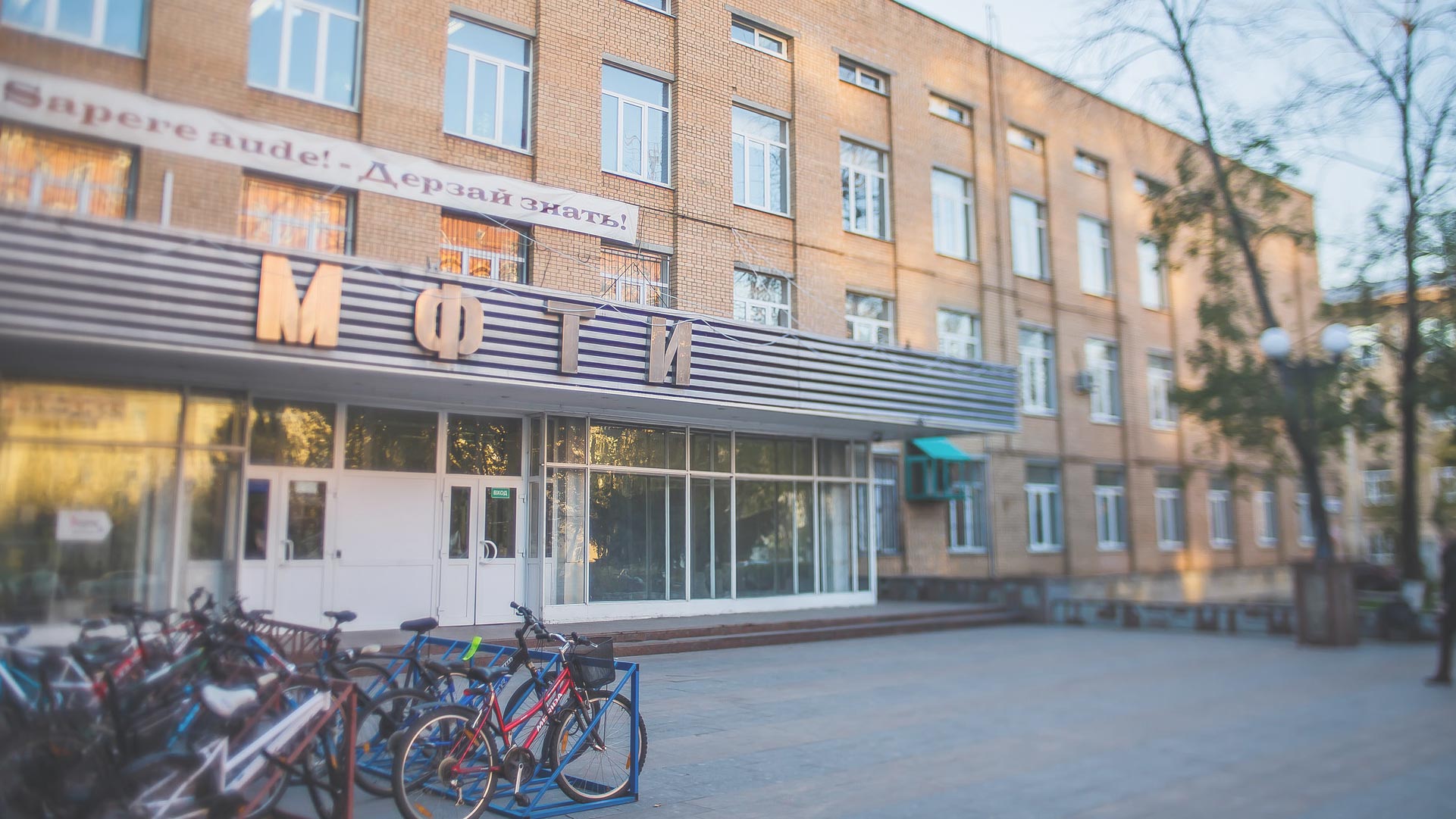 “Radiation from the most common infrared lasers, with a wavelength of about 1 micron, has very little absorption and penetrates deep into biological tissue, which causes coagulation and large areas of dead’ tissue. A surgical scalpel needs to ‘operate’ at a very specific depth, which is why 2-micron lasers are used, as they do not damage underlying tissue,” says Obronov.

According to him, doctors usually use 2-micron flashlamp-pumped holmium lasers, but these devices are very expensive, relatively bulky, and are not very reliable.

“Ceramic lasers have a significant competitive advantage; they are cheaper to manufacture, simpler and more reliable, and approximately four times more compact than holmium lasers. They will be ideal for surgical use,” says Obronov.

Another potential application of ceramic lasers is the composite industry. Widely used 1-micron lasers are good at cutting metal, but polymers are practically transparent to them. A 2-micron ceramic laser, on the other hand, can effectively cut and engrave plastics, such as composite materials.

“Composites are increasingly being used to produce technological equipment such as aircraft. The wing of the new Russian MS-21 aeroplane is almost entirely made of composites. A ceramic laser could also be a useful tool for production industries,” concludes Obronov.