A new study from a team of researchers at the University of Illinois and Washington University School of Medicine in St. Louis found that after undergoing sleeve gastrectomy, women could be legally intoxicated after drinking half the number of drinks than women who did not have this surgery.

Sleeve gastrectomy, similar to another weight-loss surgery, Roux-en-Y gastric bypass (RYGB), speeds up alcohol absorption to the bloodstream. After drinking, blood alcohol levels increase much faster and reach higher levels than what would be expected before surgery, explains Marta Yanina Pepino, an assistant professor in the Department of Food Science and Human Nutrition at U of I who led the study.

“After having a sleeve gastrectomy, if a woman has a couple of drinks, she could be exposing her brain to blood alcohol levels that are achieved in a woman without surgery when she consumes four or five drinks,” adds first author M. Belen Acevedo, a postdoc in Pepino’s group at U of I. “Drinking, such that it raises blood alcohol levels above legal drinking limits, is considered a binge drinking episode and has been associated with an increased risk of developing alcohol problems.”

The study is available online in the journal Surgery for Obesity and Related Diseases. 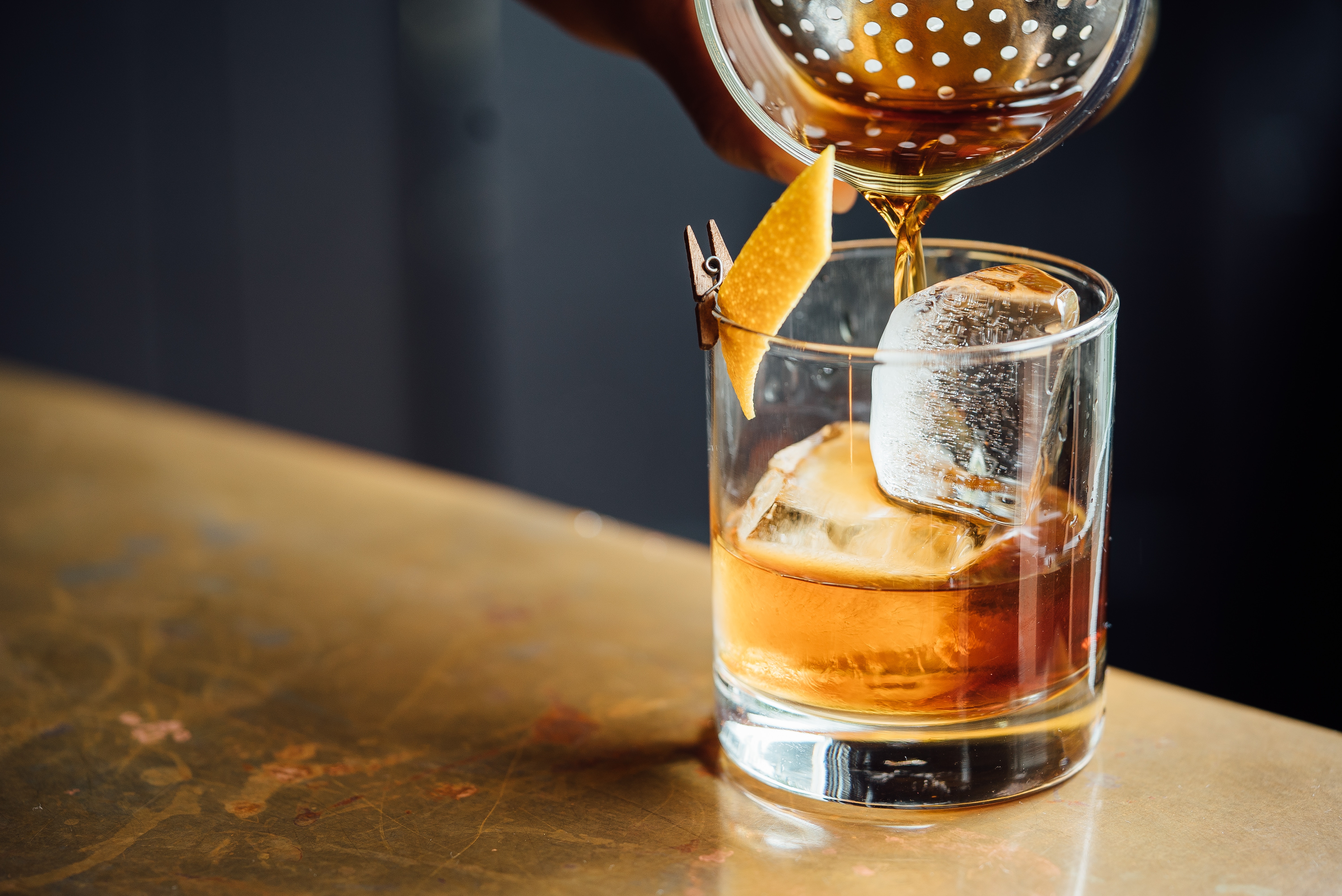 Photo by Adam Jaime on Unsplash

The researchers wanted to learn whether sleeve gastrectomy, currently the most frequently used weight-loss surgical procedure used in the United States and the world, would affect how the body handles alcohol, also known as alcohol pharmacokinetics.

“We know that changes in the pharmacokinetics of a drug are important because the faster a drug of abuse reaches your brain, the higher the potential for addiction,” Pepino explains. “Although it is well known that RYGB affects how the body handles alcohol, findings from earlier studies on the effects of sleeve gastrectomy on alcohol pharmacokinetics are contradictory.”

For the current study, 11 women who had sleeve surgery and eight who had RYGB surgery within 1-5 years before the study began, as well as nine women who had not had either surgery, were evaluated in two sessions. In one session the women consumed the equivalent of two standard alcoholic drinks over a 10-minute period. At another, they consumed non-alcoholic drinks. At each visit, the researchers measured blood alcohol levels by using gas chromatography and compared them to estimations of blood alcohol levels obtained from breath alcohol measures using a breathalyzer. They also used a questionnaire to determine the women’s level of drunkenness.

Only women were included in the study because they comprise the majority of patients who get bariatric surgery, Pepino says.

For the women in the non-surgery group, blood alcohol contents peaked at 0.6 g/L about 26 minutes after they finished drinking. In those who had sleeve surgery and RYGB, blood alcohol contents peaked at 1.1 and 1.0 g/L about 9 and 5 minutes, respectively, after finishing the drink. The women who had sleeve surgery or RYGB also reported more intense feelings of drunkenness.

Another finding showed that breathalyzer values compared to those measured by gas chromatography, which Pepino calls the “gold-standard” technique, underestimated blood alcohol by 27 percent. Because of this finding and the fact that breathalyzers must be used 15 minutes after the final drink of alcohol, Pepino points out that breathalyzers may not be a reliable way to get accurate alcohol levels from those who have had sleeve or RYGB surgery.

“Bariatric surgeries are the most effective long-term treatment of obesity that we know of today, and findings from this study or others showing associations between RYGB and increased risk to develop alcoholism are not to say we should not perform these procedures,” Pepino says. “The therapeutic effects of these surgical procedures are unparalleled. People recover from diseases such as diabetes and are able to leave many of their medications because of these procedures.

“We hope our finding motivates surgeons and the team of bariatric support professionals interacting with bariatric patients to discuss the potentially serious consequences of moderate alcohol consumption following sleeve gastrectomy and RYGB.”