Synaptive Medical Inc., a company focused on global commercialization of innovative solutions, announced the approval from Health Canada to market BrightMatter Guide. This new technology is part of a solution for healthcare providers that includes informatics, imaging, surgical planning, navigation, and advanced optics.

Synaptive also received approval from Health Canada for ImageDrive™ Pro earlier this year. ImageDrive is a health care informatics platform that further assists with the interoperability of Synaptive’s systems and is uniquely designed to provide transformative data insights. In May 2016, Synaptive received US Food and Drug Administration (FDA) clearance for ImageDrive Pro.

This announcement is a significant achievement and meaningful milestone for Synaptive Medical, a company that was founded on local talent in Toronto and employs over 300 people. Since their FDA clearance of BrightMatter Guide in April 2015, they have seen tremendous growth in the United States with leading and nationally ranked neurosurgical programs. Recent customers include Inova Fairfax, Kaleida Health in Buffalo, Houston Methodist, Swedish Medical Center in Seattle, the University of Michigan, and Henry Ford Health System in Detroit. Synaptive had its first international installation at The Aga Khan University Hospital in Pakistan earlier this year. 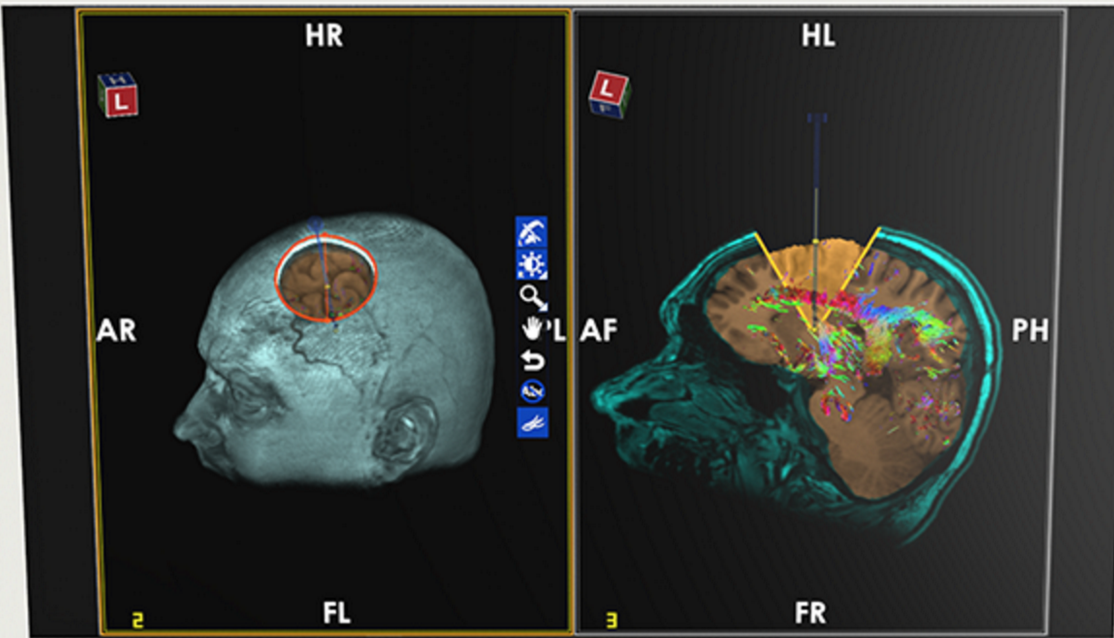 “We are honoured to be able to bring BrightMatter to patients in our home country, which has generated international recognition for developing global game-changing medical technology and impacting patient care,” says Cameron Piron, president of Synaptive Medical. “As we continue to meet the needs of our customers, we look forward to collaborative insight from leading physicians who are in our own backyard.”

In celebration of Canada’s 150 th anniversary next year, they will host a year-long celebration to inspire future generations of innovators, honoring those who have excelled in science, technology, and physics, which will kick off at the University of Waterloo.

Canadian researchers first developed nuclear medicine for the treatment of brain tumors, initiated the development of the pacemaker, discovered a way to treat rickets in children, and changed the standard of care for diabetes with the discovery of insulin. Dr. Wilder Penfield, who during his life was nicknamed “the greatest living Canadian,” founded the Montreal Neurological Institute at McGill University. He inspired many to enter the field of neuroscience with his work in epilepsy and neuro stimulation technique. He developed a method that became known as ‘The Montreal Procedure,” where he removed the skull cap of a patient, and while they were awake used electrical current to stimulate the brain in unmapped regions, discovering the source of memory. The Canadarm, the most famous achievement as the first real robotics in space exploration, established Canada’s reputation as a leader in technological innovation of advanced manipulator systems and robotics.