Tekni-Plex will be touting its latest films and closure liners for medical devices at CPHI InnoPack. The event is scheduled to take place Oct. 24–26 in Frankfurt, Germany.

Tekni-Plex also plans to feature its TekniMD PX films that are designed as a thermoform able copolyester film alternative to PETG used in medical device packaging. The films come in a monolayer film that is best used for forming, filling and sealing and a mono film.

Its manufacturing business unit Tri-Seal will also be showcasing its formed materials and induction het seal structures like the Tri-Seal F-217 product line that is compliant with European Pharmacopeia.

The company’s low-density, monolayer expanded polyethylene materials will also be on display at CPHI InnoPack. Tekni-Plex’s films that are laminated for more oxygen, water vapor and chemical barriers, induction seals, and Edge Pull and Luxe Seal options will be showcased as well.

What is a self-lubricating liquid silicone rubber? 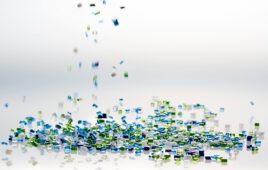 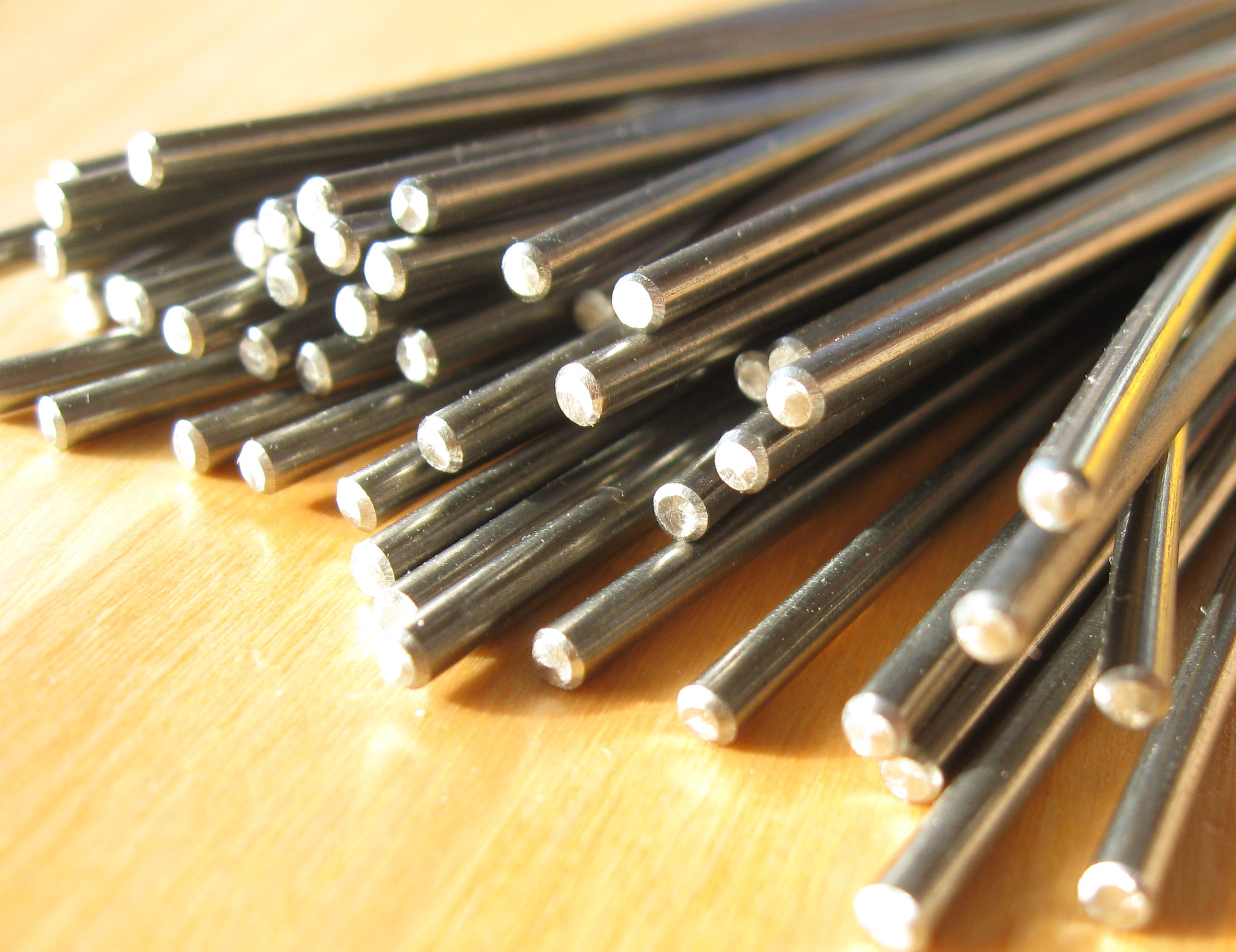 What is nitinol and where is it used?