When Dr. Michelle Johnson scribbles out prescriptions, the next stop for many of her patients is the gym, not the pharmacy. Doctors treating chronic health problems increasingly are prescribing exercise for their patients — and encouraging them to think of physical activity as their new medication. In one such program run by a health center in Boston’s Roxbury neighborhood, primary care physicians, internists and psychologists prescribe access to a gym for $10 a month, including free child care, classes and kids programs. Providing affordable gym access for patients ensures compliance, said Gibbs Saunders of Healthworks Community Fitness, a nonprofit gym in Dorchester that has partnered with several health care providers to help low-income residents fill their exercise prescriptions.

Executives at the Whittier Street Health Center say low-cost access to a gym is important, since many residents’ income is low and 70 percent of those they treat suffer from chronic problems such as obesity, high blood pressure, diabetes and depression. Life expectancy in Roxbury is 59 years — well below the national average of 78.8 years. “Exercise is not a new medicine. It’s really an old medicine,” said Johnson, who prescribes exercise to patients at the Roxbury-based health center. “But you know, I think we’re now coming to the point of understanding how important it is.”

Monisha Long, who is morbidly obese and suffers from hypertension, got a doctor’s prescription for exercise and says she’s gotten visible and dramatic results after more than two years of regular workouts. “I lost well over 150 pounds, and I’ve been keeping it off for the past couple of years,” she said after working out on an elliptical machine at Healthworks. 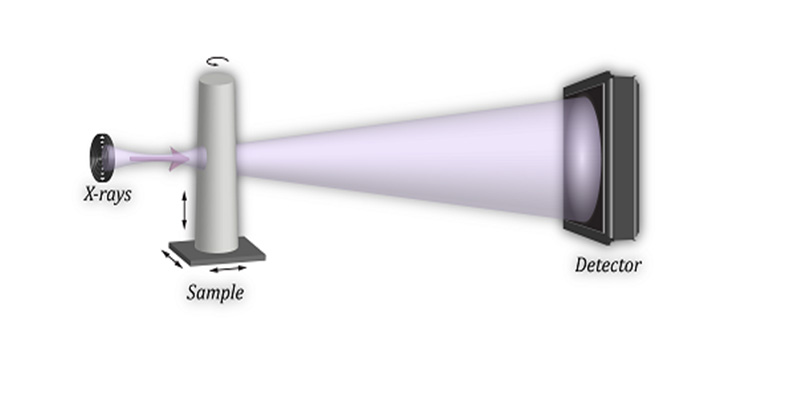 In this Feb. 1, 2016 still photo from video, Monisha Long, left, works on a elliptical machine in Boston’s Dorchester neighborhood. Doctors treating chronic health problems increasingly are prescribing exercise instead of medicines for their patients. At one health center in Boston, primary care physicians, internists and psychologists prescribe access to a gym for $10 a month. (Courtesy of the Associated Press)

People who are physically active tend to live longer and are at lower risk of heart disease, stroke, Type 2 diabetes, depression and some cancers, according to the U.S. Centers for Disease and Control and Prevention. Yet fewer than one in four American adults exercises enough to reap those benefits, the agency says. Dr. Edward Phillips, a Boston physician, is so sold on exercise he pedals on a stationary bike that’s integrated into his office desk. Phillips said exercise is “like taking a little bit of Prozac — an antidepressant — and a little bit of Ritalin, which is a stimulant.”

“Our bodies are meant to move,” he said. “Integrating movement into our day allows the system to work optimally. Part of the system that needs to work is our brain, and includes sleep, mood, cognition, ability to concentrate.”

A prescription for exercise is a bargain, said Stephanie Dennis, who works out on a treadmill to stay fit. “$10 a month is what? $2 a week, $2-$2.50 a week,” she said. “A lot of people pay that every day for coffee. It’s not a big sacrifice for something that you get big rewards from.”