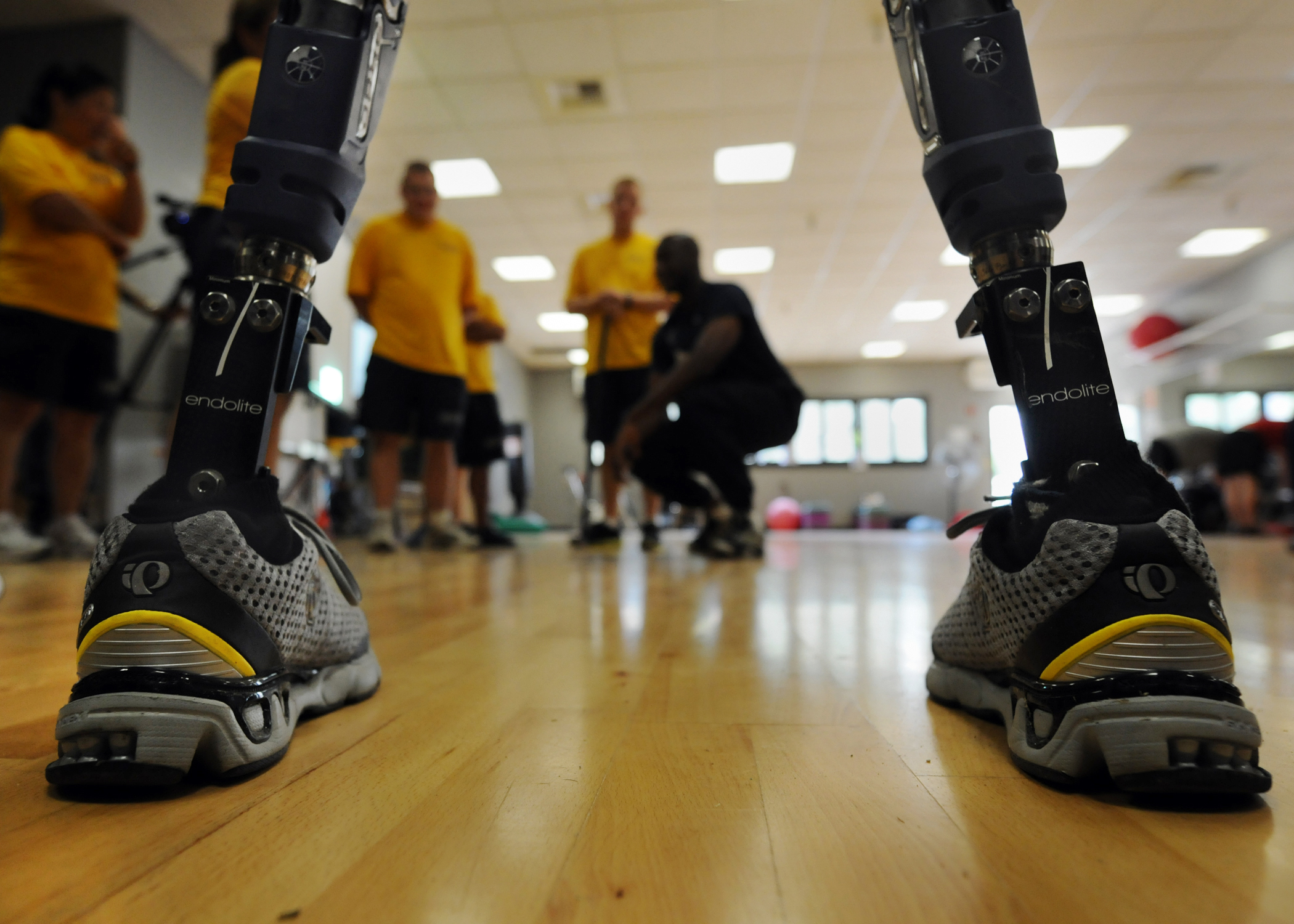 Two military veterans will undergo surgery in Salt Lake City that will make them among the first in the U.S. to have a surgically implanted prosthetic.

Doctors say Bryant Jacobs and Ed Salau, who both have lost a leg, are scheduled on Monday to receive a percutaneous osseointegrated prosthesis, or POP. “I’m more than happy to be the guinea pig,” Jacobs told the Deseret News.

The prosthetic will be implanted into a residual limb. Dr. Laurence Meyer, director of research at the Salt Lake VA, says doctors will embed a titanium stud in the femur. They will then attach a docking mechanism for the prosthesis six weeks later. “Then we will start getting the actual data if it works, and we don’t know that yet,” Meyer said.

Doctors say the implants should reduce how much energy the men exert when doing activities. Both men say they often get blisters or sores from using their current prosthetics for an extended amount of time. “It’s hard on my socket,” Salau told the Deseret News. “I’m going to burn a blister pretty fast because of all of the body motions that have to happen for walking in the sand, so I don’t do it a lot.”

The prosthetic will attach to a rod that protrudes from the femur. “The osseointegration is going to be huge for that reason,” Jacobs said. “It’s seriously going to be life-changing of all of those little things that add up to be huge in your life.”

The Salt Lake Tribune reported about 20 grants are supporting the study along with the Department of Defense, VA and a prosthetics company. The newspaper chronicled Jacobs’s decision to amputate. “I’m stoked,” he told the Salt Lake Tribune. “The nerves haven’t really set in yet.”